When you feel a bit out of place...

Yesterday I took a little trip to neighbouring Puerto Aventuras - a place full of private yachts, expensive mansions and golf carts as a means of getting around.

It's all private security, you need to show a form of ID when entering and I have been told that not even the police are allowed in there.

Walking around the marina, although appreciative of the beauty around me, I felt bored. 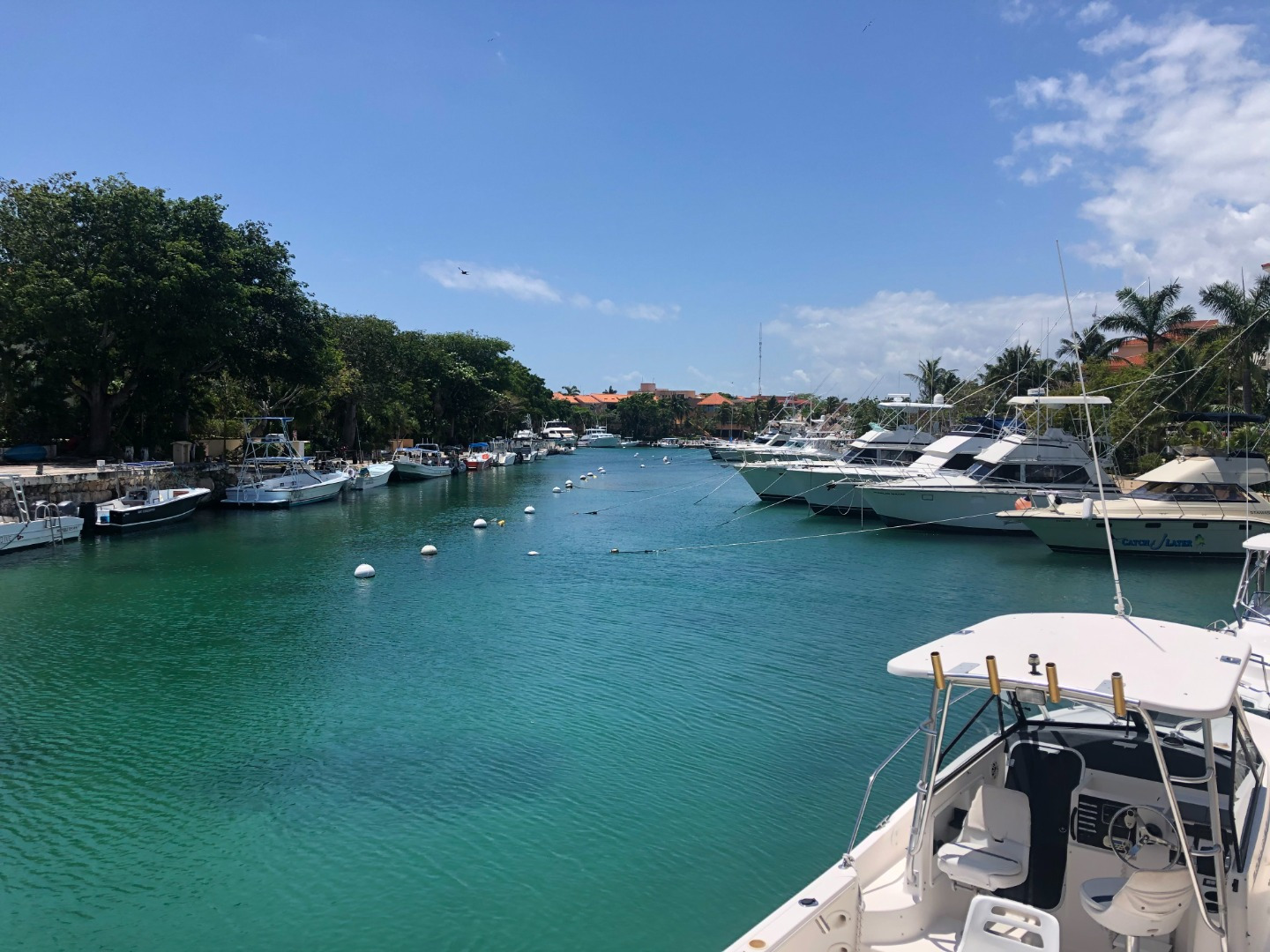 There was only one thing going on in my mind...

I had parked my little hire car right next to a seemingly abandoned Ford Explorer. The car was full of stuff and had obviously been used as nothing but a storage unit for years. The flat tyres spoke a clear language. This car has not been moved in years!

What happened to the owners?

How long has it been there?

And probably most importantly - WHAT'S IN THERE???

These and many other questions went on in my head the entire time.

The funniest thing is that I even remember that old abandoned car. The first time I had been in Puerto Aventuras back in April the girl who was driving at the time did park right next to that car as well! Both times it was the only empty space around and I stopped believing in coincidences a long time ago...

After having lived in these regions for over two years now I realised some time ago that my focus was only on making money and not about being happy anymore. Nothing exciting has happened in my life in a long time - also thanks to the relentless shit show that's currently happening all over the world.

It's these little moments of excitement that show us who we really are deep inside.

Although going out on a Yacht sure might be fun and living in a well-maintained mansion in one of the fanciest spots in the Caribbean sure does sound amazing, I honestly couldn't have cared less.

All I wanted to know is every little detail about that car and how it got there!

Well, what can I say - looks like the world just got itself a new urban explorer 😎