México is a fascinating country in many ways - its people, its diverse landscapes and climate and definitely its cuisine that is, contrary to popular belief, not 'all about the heat'.

It also is an absolute paradise for explorers. There literally isn't a single day I'm not taking pictures of something abandoned and/or defunct on the side of the road or somewhere in the city centre. Every time I walk down a street for the second or third time I discover something else that catches my eye.

Every time I walk past a property with an overgrown front yard or a car with four flat tyres and ivy growing on the inside, the mystery takes over and I can't help but to take at least one picture. 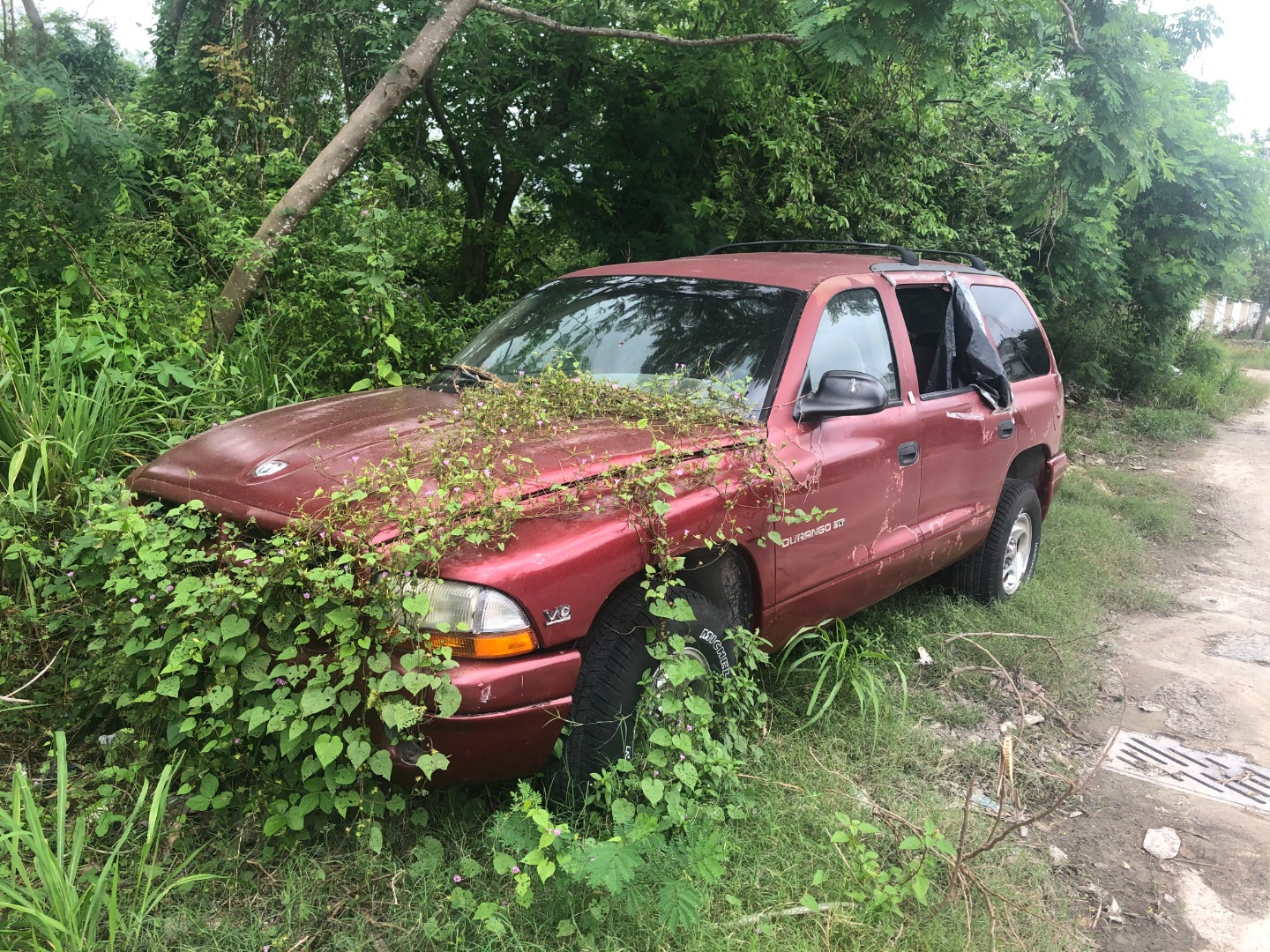 Why the hell would one just leave something like that behind...?🤔

So it looks like I've been 'UrbEx'ing' for many years - I just didn't know there was an actual word for it...😅

Some say that what you've been shamed for the most in the past is probably your greatest strength. Not sure about that but, thinking back to my childhood, I have always been fascinated by what others would call 'old crap'.

I would go out and collect any kind of old stuff during 'Sperrmüll' - an annual event we had back in Germany until some time in the 90s where the local council would collect all heavy, bulky and mostly non-functioning items that had run their course and would not be taken by ordinary garbage collection during the rest of the year. Some people disparagingly used to call it a 'Turkish Bank Holiday'.

Well, it certainly was a holiday for me too as I always brought back plenty of things. Things I even had to hide for a while, because 'Sperrmüll' would span across several days and if I wasn't careful my grandma would take the things I brought back straight out in front and hide them amongst our own bulky waste that was about to be collected. 😅

Long story short - I think I ended up in exactly the right place to awaken my inner child!

Please enjoy my collection of abandoned Mexican cars by the roadside. 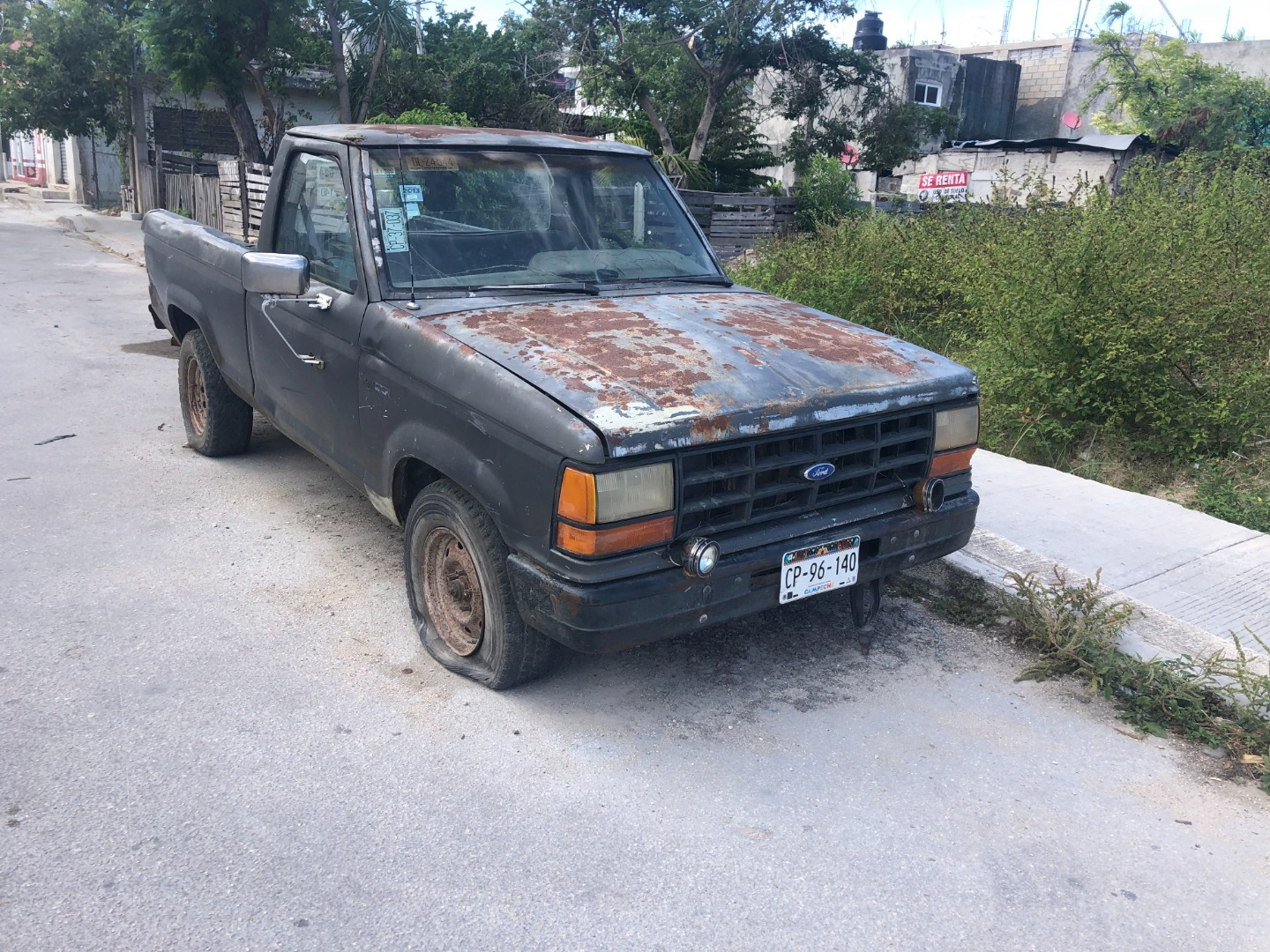 It would appear that wee bug has been abandoned together with the whole property... 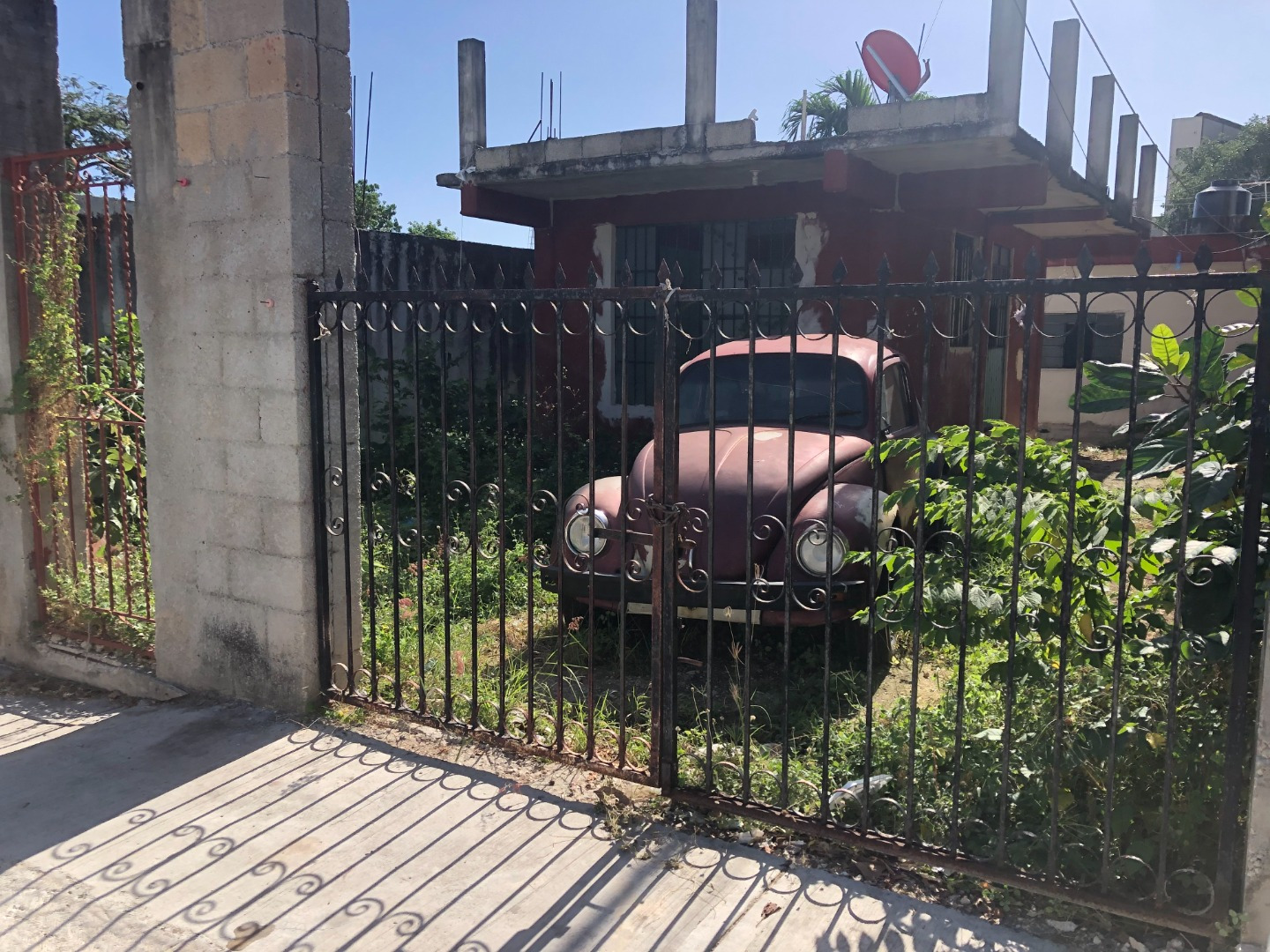 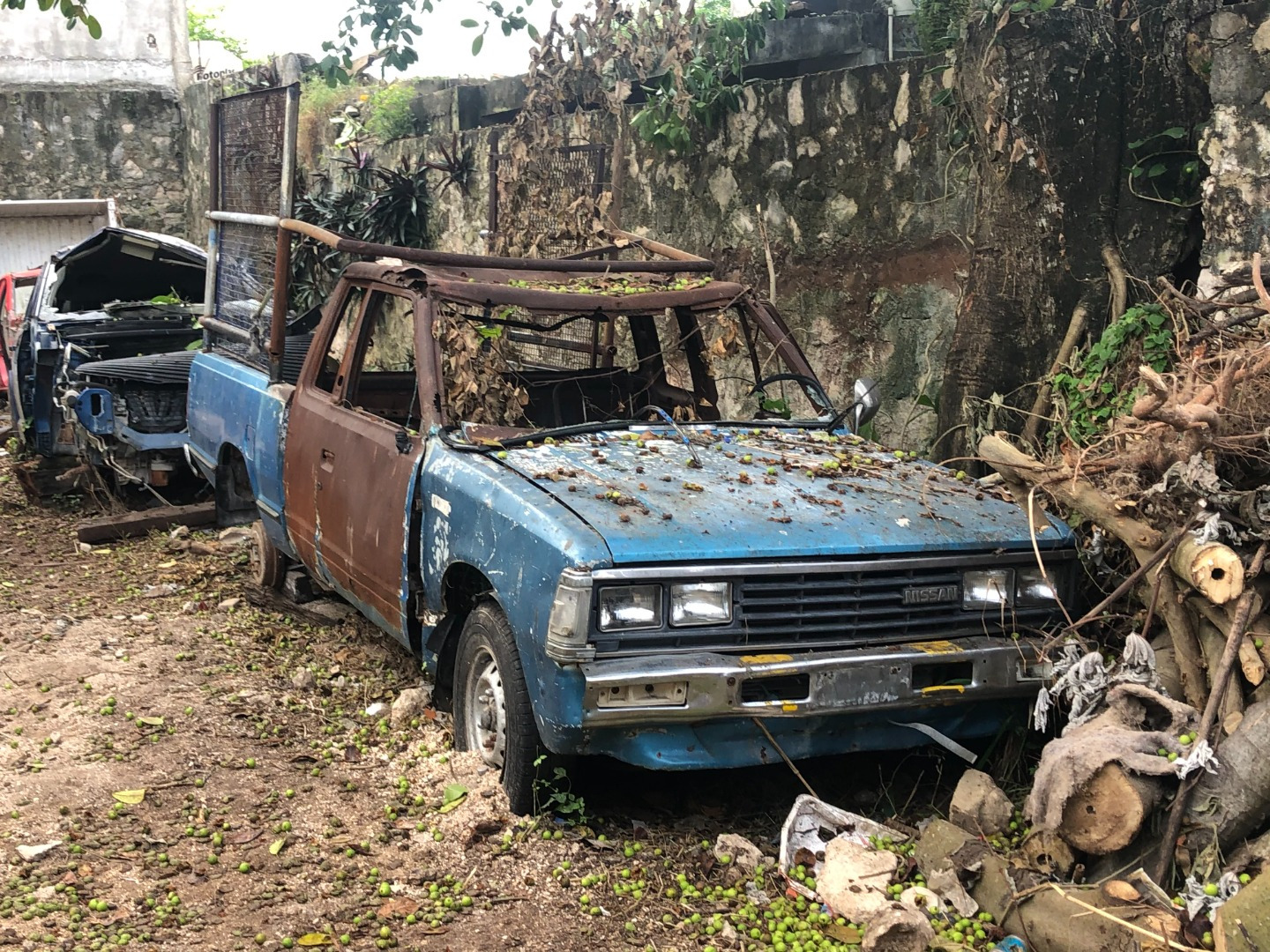 This one wasn't really abandoned but used as a BBQ in one one the places I have lived in Playa del Carmen... 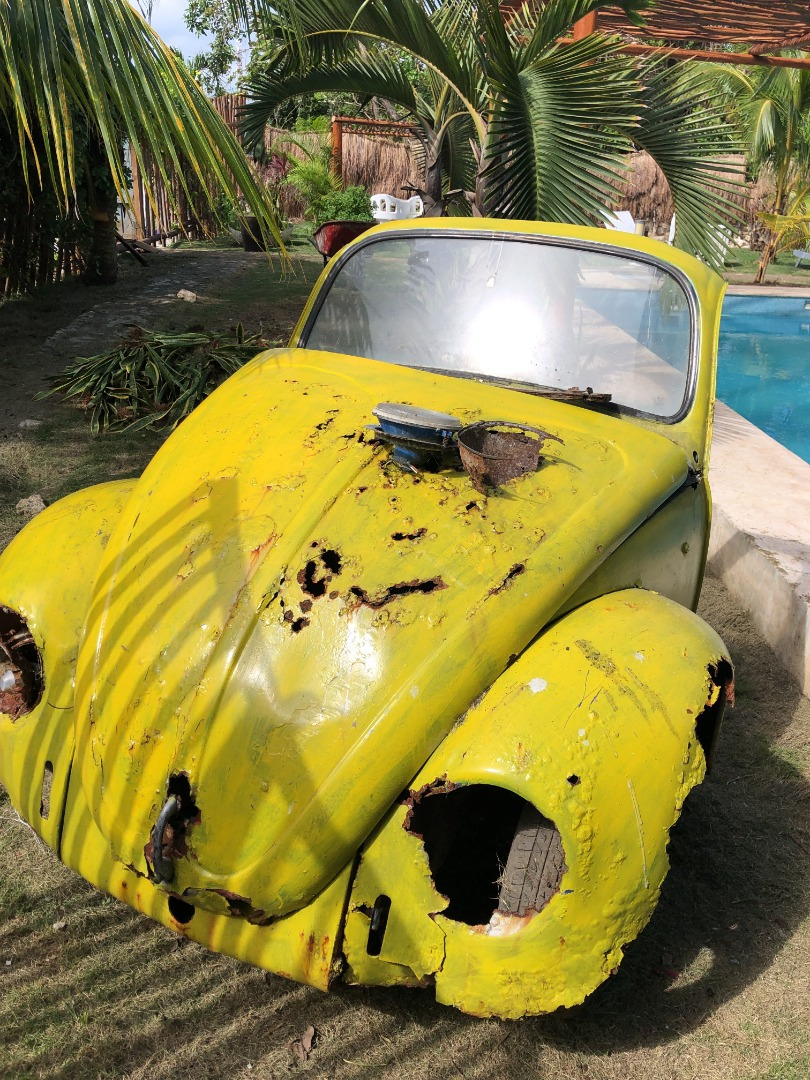 Probably my favourite 'road' in this suburb of Playa del Carmen 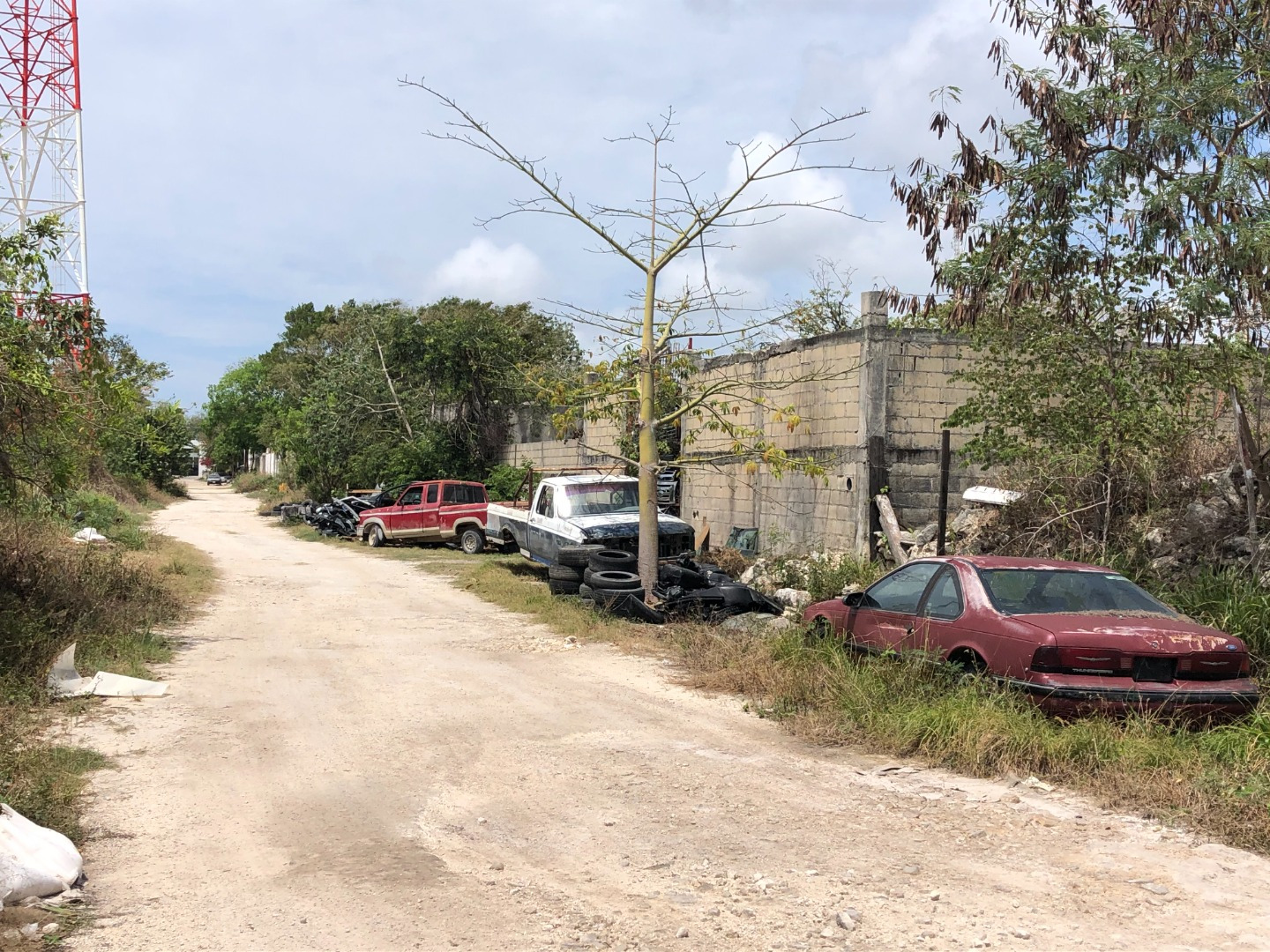